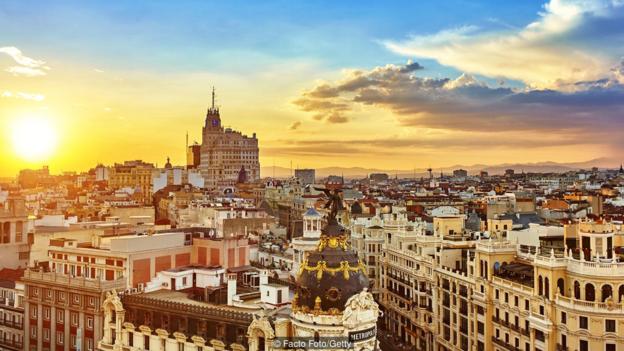 MADRID, March 27 (Reuters) – Spain on Tuesday raised its growth forecast for this year to 2.7 percent of economic output from 2.3 percent previously.

The economy ministry said the new forecast were the result of political uncertainty easing in Catalonia after the state assumed direct control of the restive region and as the world and European economies are seen expanding more than initially thought in 2018.

The unemployment rate, currently the second highest in the euro zone after Greece, should end 2018 at 15 percent. (Reporting by Blanca Rodriguez and Emma Pinedo; Writing by Julien Toyer Editing by Jesus Aguado)