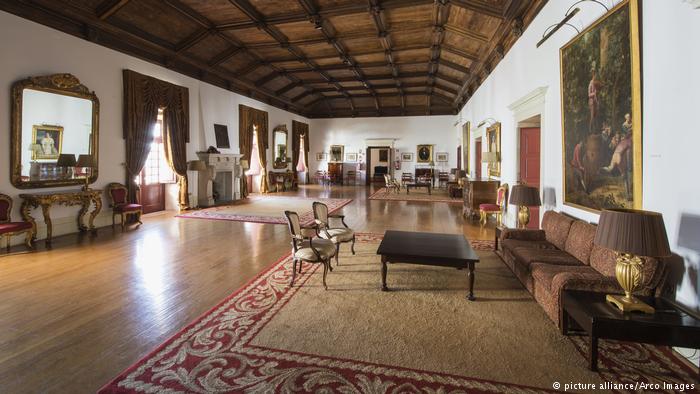 Tourism has become a key driver of Portugal’s economy since 2014 when the country exited a three-year 78-billion-euro international bailout that imposed harsh austerity measures on its citizens.

Tourism accounts for 12.5 percent of the country’s economic output and has been growing steadily since 2011, with British, German and French nationals accounting for nearly half of all foreign visitors. But most tourists from abroad head to the sandy beaches of the Algarve, Portugal’s southernmost province, the capital Lisbon, with its wealth of historical monuments, and the northern Porto region and its nearby terraced hillside vineyards that overlook the Douro river. And arrivals are concentrated in late spring, summer and autumn, with tourism activity slumping in winter. “We want to get away from these traditional destinations,” Portugal’s secretary of state for tourism, Ana Mendes Godinho, told, before adding the government wanted to “extend this activity throughout the entire year”.

“Portugal is going through a moment of euphoria”

Portugal welcomed a record 18.2 million foreign tourists in 2016 and, while official figures for last year have not yet been published, government and tourism sector officials believe the figure was even higher. The country has seen a surge in visitors partly due to security concerns in other popular sunshine holiday destinations, such as Egypt and Turkey. Portuguese hotels welcomed 20.6 million guests in 2017, an 8.9 percent rise over the previous year, helping the tourism sector to create some 53,000 new jobs. These results show that “the tourism sector can still grow a great deal in Portugal”, said Godinho. 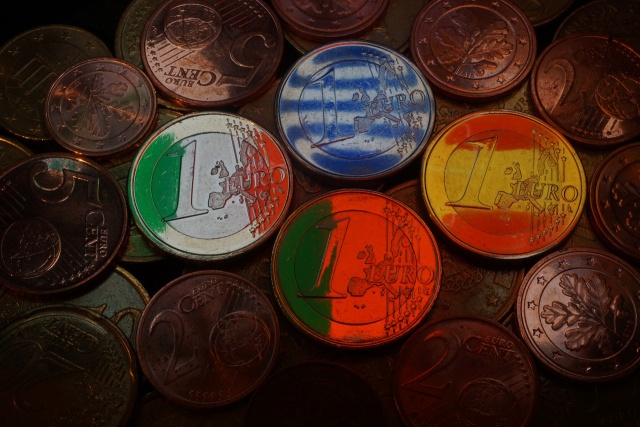