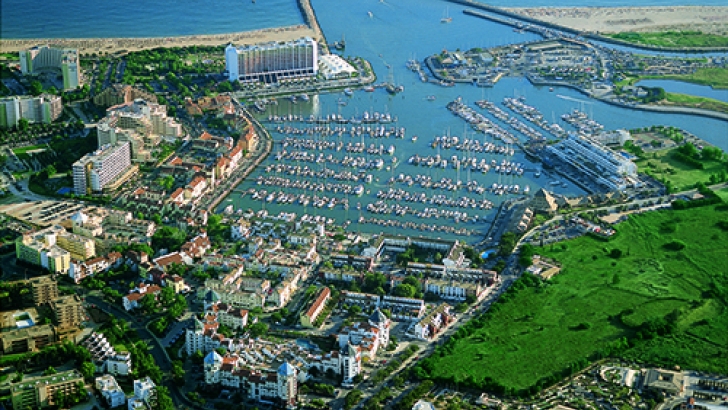 LISBON, Jan 31 (Reuters) – Investment in Portugal’s real estate sector is set to reach a fresh record of up to 3 billion euros ($3.74 billion) this year, boosted by foreign buyers, up from 1.9 billion euros in 2017, a leading consultancy in the sector said.

The real estate sector has been surging in the past few years, above all thanks to foreign buyers who have snapped up cheap assets since the country’s 2011-14 debt crisis.

The level reached in 2017 was already a record and represented a 50 percent jump from 2016, with 80 percent accounted for by foreigners and the remainder local buyers, according to Fernando Ferreira, head of capital markets at the JLL consultancy in Portugal.

“In 2018 we expect to reach 2.5 billion euros in investments, but that is a cautious outlook since with the current dynamic (in the market) we may reach a level close to 3 billion euros,” Ferreira said on Wednesday.
He added that the retail and office segments were set to lead investment in the sector this year.

Real estate has been helped by a series of other factors, such as tax incentives for foreigners to buy in Portugal, a growing technology sector that is developing new office projects, and surging tourism.